During which season do You like to travel? I don't' know … >

What kind of holiday You are looking for? I don't' know … >

With whom do You want to share this experience? I don't' know … >

Acquaviva Picena is on the Piceno hills in the area between the Tronto and Tesino rivers, and vaunts considerable archaeological heritage including many discoveries that prove the area has been populated since Neolithic times. Of particular importance are the archaeological finds relating to the Piceno people, an Italic population coeval to the Etruscans.

The old town is dominated by the distinctive majestic Medieval fortress, a masterpiece of military architecture, built by the Acquaviva d’Atri family in around 1300. The fortress originally had a tower and fortifications with swallowtail battlements, and following a siege was rebuilt in 1474 by the architect Baccio Pontelli. It has an irregular square layout with corner towers and encloses a large central courtyard with its own well. 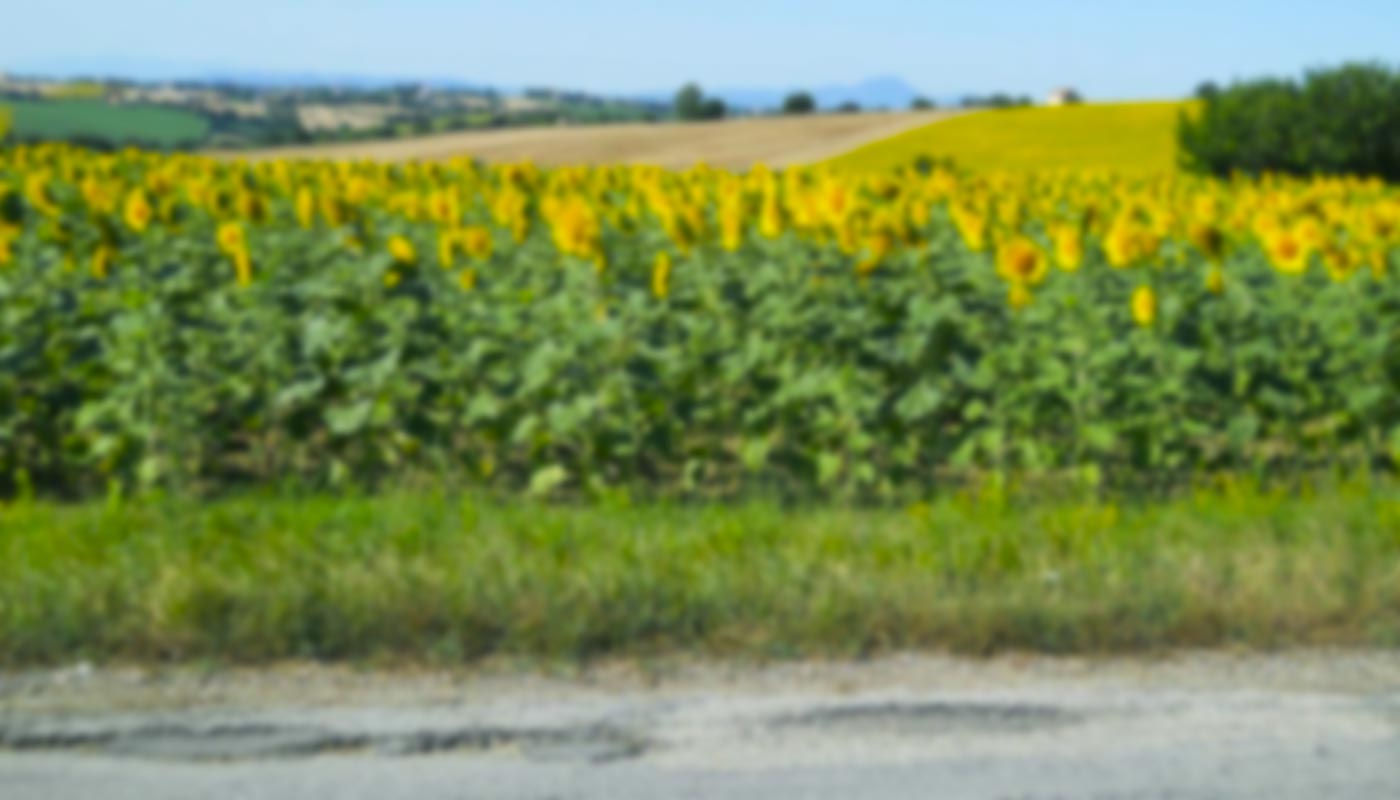